Petropavlovka (Zayachy Island) is an enigmatic island. It’s a city-history. The festival Wonder of Light 2020 took the audience to a mysterious world. A Night at the Museum full of amazing stories and adventures awaited them.

Walking along the narrow streets of the Peter and Paul Fortress, we found ourselves in the exhibition halls of the open-air museum. Filled with secrets and riddles, they would acquaint us with the night inhabitants of the fortress – Kunstkamera artifacts, revived Hermitage sculptures, and unusual characters of the Russian Museum art galleries. The history of Russia's naval victories was embodied in the visions of the Peter and Paul Fortress, dreaming of becoming a defensive citadel of the city and taking up battle. The Peter's Gate would lead us through the memories of the imperial St. Petersburg greatness.

Moving along the route through the alleys of illusion and the streets of time, the audience experienced an exciting journey full of mysticism, enchantment, and magic.

For the first time, everyone could become a spectator of the Festival without leaving home. Live broadcasts from the Peter and Paul Fortress were available in the official festival community on vk.com and tv.fontanka.ru: 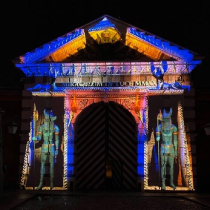 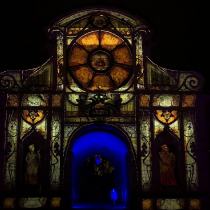 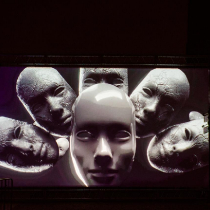 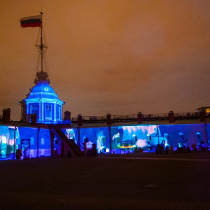 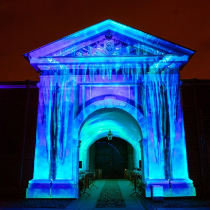 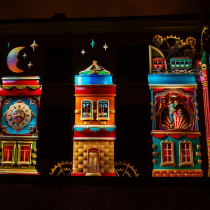 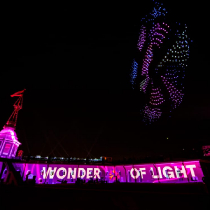 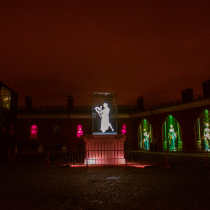 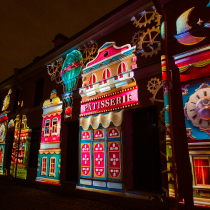 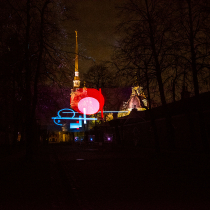